Back In ActionNewsBlogThe silent epidemic of negativity. 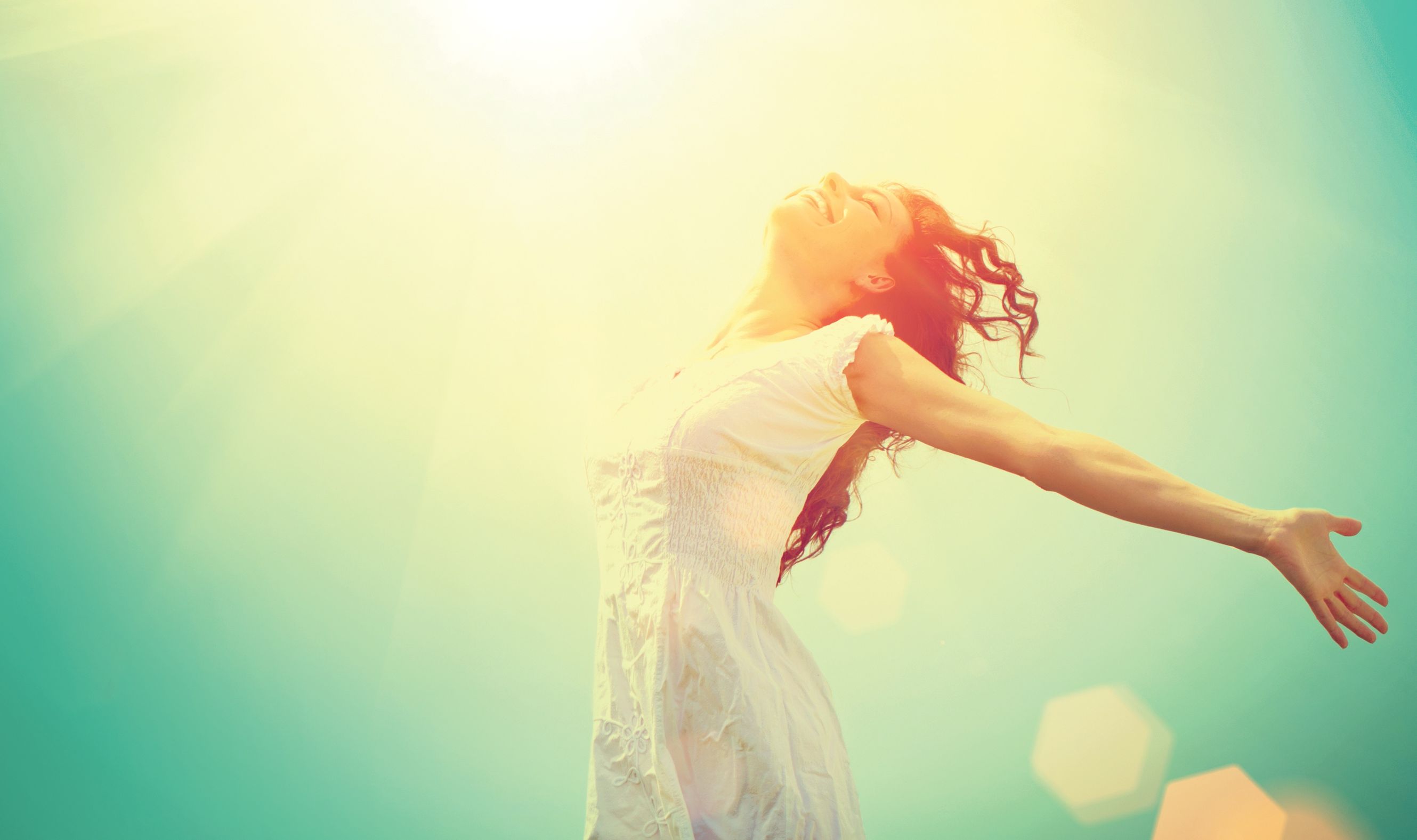 The silent epidemic of negativity.

By Ryan Monastra (physiotherapist and director at Back in Action in Carterton and Masterton.)

You could be forgiven for thinking we humans are a frail bunch.  If the No 1 killer, heart disease, doesn’t get you, there’s always cancer, suicide (yes, that’s a health issue), diabetes or strokes.  It’s enough to give you an anxiety disorder, if you’re not one of the third of adults that suffer from that at some stage in your lifetime anyway. Sheesh.

But the silent epidemic is the overwhelming tone of how humanity views itself – with negativity.

I’m reading a book by one of the foremost positive psychology authors today (Flourish by Martin Seligman). It makes fascinating reading. 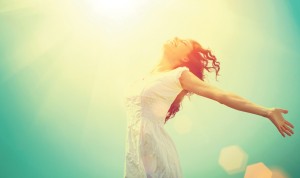 Overwhelmingly it seems, if you think any particular unpleasant event in life is transient, if it’s changeable (by you) and just confined to this moment in time (rather than an overwhelming trend), then clinical research suggests you’ll do well in life across several different measures. I’m talking less chance of dying from a heart attack, and less chance of catching a cold. It’s not just that you’ll bounce back more quickly than most people from minor setbacks.

This is powerful stuff!

Despite my obviously vested interest (as a health professional), I hope you’ll take me on my word: There are other humans around you who genuinely want not only the survival, but also for the most part, the thriving of humans in general. It crosses my mind that most of them are probably parents. But the ones I’m particularly wanting to draw attention to are the thousands who engage passionately in the goals of alleviating human suffering, or who go all-out to make people’s lives better.

The cynical among you will find it easy to dismiss my rhetoric. But I urge you: Snap out of it! That perspective just might be deadly. The overwhelming trend in the wider health sector is positive. We’re just scratching the surface of understanding, but the questions we’re engaging with now are so much more than how to end misery and suffering. And the best part is, time and again the most simple things surface.

Do you want to know the four key secrets to a long and healthy life? The first, and perhaps most important, is a positive mindset. Whatever challenge you’re facing, chances are its transient, or the worst parts of it are. Chances are there are some points of control in there for you. And chances are this is not part of an overwhelming trend against you. You’ve been here a while, and most of life has worked out OK so far.

So, in the words of Ben Howard: “Keep your head up, keep your mind strong.”

If you want to know about the others, I’ll talk about them in the next issue. Or just give me a call!