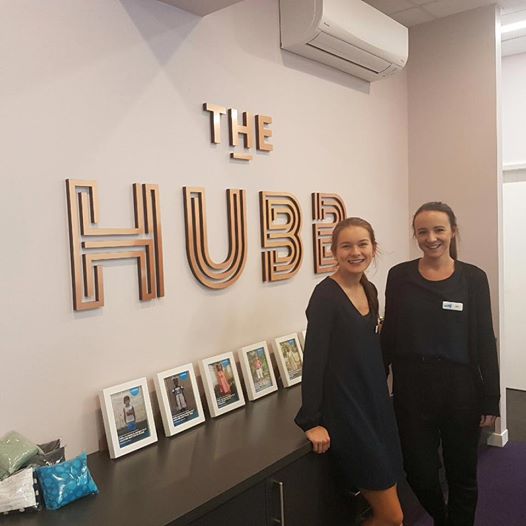 Thanks Katie and welcome Zoe!

It was a busy end to 2016 for Katie Conway completing her studies at Wairarapa College and launching into fulltime employment at Back In Action Masterton.  Katie took it all in her stride though stepping up to the plate until a full-time position was filled.  Katie heads to Wellington to commence a Bachelor of Health studies (Muscular and Neuromuscular Therapy). She will continue to be a familiar face on the front desk filling in in holiday periods.

In Early January we appointed Zoe Dodd as full time receptionist at our Masterton clinic at The Hubb.
Zoe is originally from the Wairarapa and has most recently been working in Queenstown. We’re thrilled to have Zoe on the team and look forward to you all meeting her. 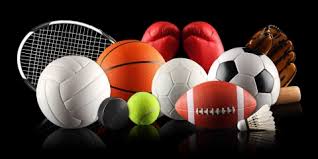 The case for sport: Low impact for life.

A recent British study of more than 80,000 adults concluded that participation in specific sports may keep us alive longer and have a positive impact on public health. The study showed that participation in swimming, cycling, racquet sports and aerobics lowered death rates from all causes, while lowering cardiovascular mortality was observed more in swimming, racquet sports and aerobics. While I’m not going to jump up and down about the specifics, the trend I’m seeing in this (and other literature in the field more recently) is a tilt towards low impact exercise as beneficial. This study found no long term reduction in death rates for running or football. Which is gutting for me as someone who enjoys running and has been actively encouraging my kids towards football.

There’s probably lots of reasons why we see this. But here’s one that I think shines a light on a possible reason for the study findings… Any idea what sports carry the highest injury risk? The general rule is: the higher the impact, the higher the risk. I’d argue that the reason these studies are finding the benefits in lower impact sports like cycling and swimming is because the injury rates in these sports are generally low, and even when injured, in most cases people can still participate. (As an aside, while cycling injury rates are low the severity of those injuries is often high – when you come off at high speed there’s a LOT of impact!) When it comes to long term health benefits, it would appear that consistency is critical. As the Mainland ad’s suggest “good things, take time” and the good to be found in sports is good at a physical level, and a social level and at a psychological level, but it does take time. A flash in the pan 6 week course won’t cut it I’m afraid. So if you’ve made it a resolution to move more and be more active in 2017, make sure your chosen activities are within a range that’s doable for you in the long term. Cheers to your good health! 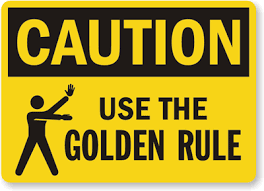 It’s on the back of our business cards and it’s the guide we give to all our patients to ensure they are not doing any further damage when rehabilitating from an injury.  Always remember the three golden rules for exercise or activity:

2. Pain must return to its former level within 20 mins of ceasing activity.

3. Pain must not be any worse the following day.

If, when you are completing an activity or your exercises, you have symptoms exceeding these Golden Rules be sure to let your treating clinician know.

Exercise of the Month – Lunge

An important part of rehabilitation is the need to train the body in all planes of movement (see “road to recovery” post). We are often very good at moving forward and backward but not so good side to side or rotating. The lunge exercise is an excellent exercise for teaching the brain and nervous system how to move in one direction but then to stabilise in the other two directions. This is an awesome rehabilitation and/or base conditioning exercise for all athletes where their sport involves them running. If you have difficulty controlling this basic movement then running, changing direction in a sport will at some point create an injury. The progression of this basic movement would be walking lunges, multi-directional lunges then to more plyometric type exercises.

Please seek advise from one of the professionals in the clinic prior to attempting the progression exercises. PS it also develops a strong BUTT!!!!